Posted at 14:58h in Catering, Catering for a cause, Culinary Arts, Faces of Food Services, harlem, Uncategorized by tdfchef 0 Comments
0 Likes 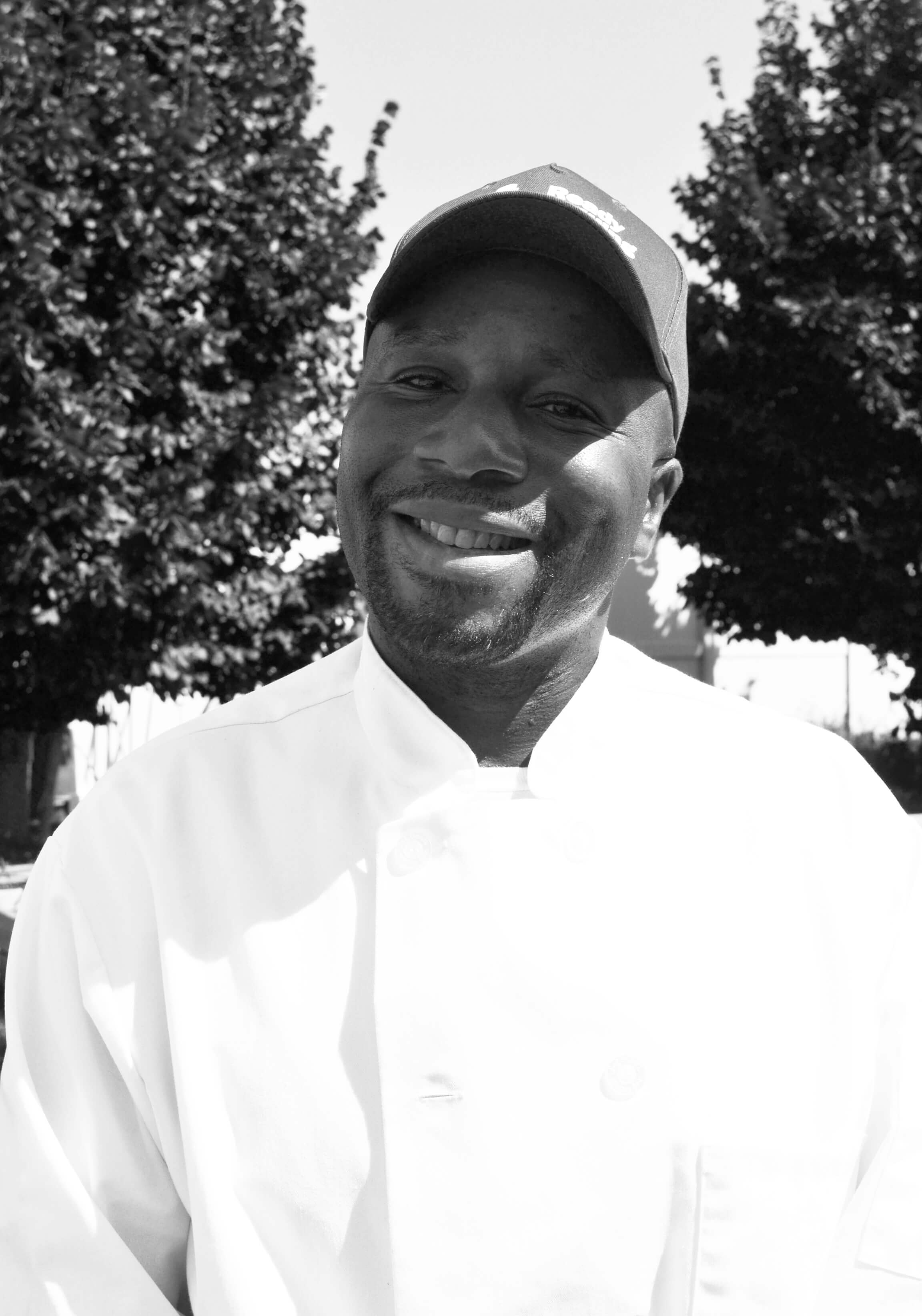 When Dennis remembers his childhood holidays, delicious home cooking always comes to mind. “All the women in my family were great cooks. Most of my family came from the South, so we always had fried chicken, collards, and cornbread when we got together.”

Dennis loved to help out in the kitchen and even dreamt of one day cooking professionally. Decades later, he’s finally realizing that dream.

A friend told Dennis about The Doe Fund’s Ready, Willing & Able program, where he could gain new skills and train for a career in the culinary arts. It sounded too good to be true. “I thought my friend was exaggerating. But then I got here and it was even better than I had hoped!”

After a few months on pots and pans duty, Dennis began working his way up in the kitchen. His talent and passion for baking soon became clear, and he began preparing muffins, cookies, breads, and danishes for The Doe Fund’s weekly farmers markets.

Dennis’s hard work and dedication have paid off. In a few day’s time he’ll join the culinary staff at The Doe Fund’s Harlem Center for Opportunity as its newest Food Handler.

Eventually, Dennis hopes to own his own bakery. But for now he takes each day as it comes. “It’s about becoming motivated and inspired by what you do. I know this is going to lead to something great.”